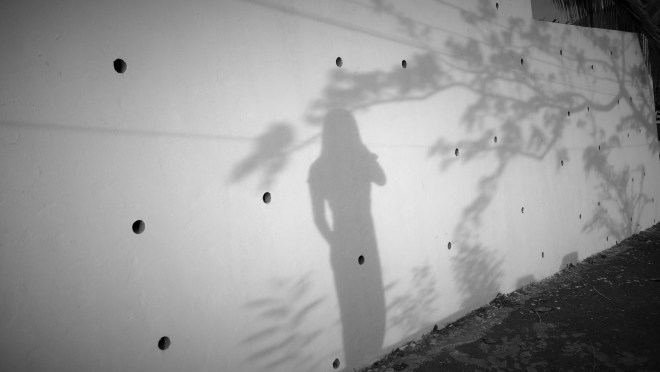 There are many reasons why I love travelling. One of the most important ones is that travelling allows me to feel connected with the world, in a very personal way.

I realized this last night after I became instantly intrigued by a video post on National Geographic called ‘The Human Cost Of Sugar Harvesting’ that I probably would have just ignored a year ago. Why? Because the report is about what happens in Nicaragua, and I was there for a few weeks last year! I vividly remember the sugar cane farms – among banana farms, papaya trees, mango trees, pineapple farms – in that beautiful country, amid one volcanic mountain after another volcanic mountain. 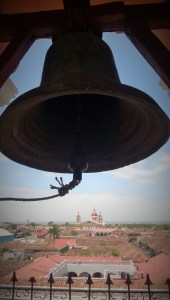 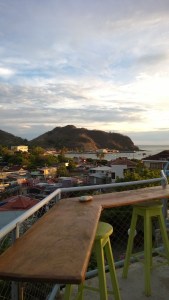 Without having been actually in Nicaragua, I would have never been able to appreciate this video/topic in a way that now feels so familiar. Of course I will never be able to know keenly the day-to-day reality, a very sad and seemingly unescapable one, that surrounds these people. But at least I know where it’s happening. Where on earth Nicaragua is. To what kind of people it’s happening. What kind of social, geographic, political environment that these people live in. The language they speak. The dress they put on. The food they eat. The weather in which they carry out their daily lives. How much they pay for their daily grocery. Whether or not there is a cinema or a supermarket nearby. All these trivial knowledge were gained through travelling, seeing, living in the country.

Thanks to the travelling, I could feel so connected to a part of the world that’s so far away from me. I feel engaged. I become more eager to learn more about the place. I appreciate what they are going through. I feel for them. And I think it is an important issue as well as intimate, because it’s impacting the people that I feel I know a bit of.

I can learn as much as I want from a map or a geography lesson, but I will never really learn until I travel. I’m lucky I have a husband who understands and supports. I wish we would pass this contagious passion to my daughter too, so she becomes a real world citizen who feels connected thus cares.